One of the strongest virtues of an angler is patience. Fishing involves casting and waiting. However, depending on your strategy, your patience may go without rewards many times. Sometimes there are no fish. At other times, they seem to be shy or fully fed. How many times have you put a lot of care into the best bait and ended up with no fruit?

It doesn’t have to be this difficult. The beauty of using a fishfinder is that it amplifies your strategy, helping you to spend your time more effectively. A day out fishing can only be enjoyable if you reel in a few winners. It could also make a perfect evening if you’re to come home expecting to feast on some fried fish.

Whether you’re a seasoned fisher or a newbie, it’s likely that you’ve heard about a fishfinder or even used it at one point of your life. However, most people, even those who use these devices, don’t have an understanding of how they work. You’ll probably have an appetite for a fishfinder after reading this.

If you’re looking to buy one of these fancy fishing accessories, it could help to know how they work. However, it’s first important to understand what a fishfinder is and what it does. It’s a device that helps view the presence of fish below the water. Fishfinders also measure water depth and reveal underwater objects like rocks and wreckage.

Fishfinders consist of two parts: a display and transducer. Displays are placed in angler kayaks or boat to view potential fish and their depths. They are simple screens with basic computing power to receive raw data from the transducer and present it in an easy-to-understand manner. Transducers have underwater sensors that send information back to the display. 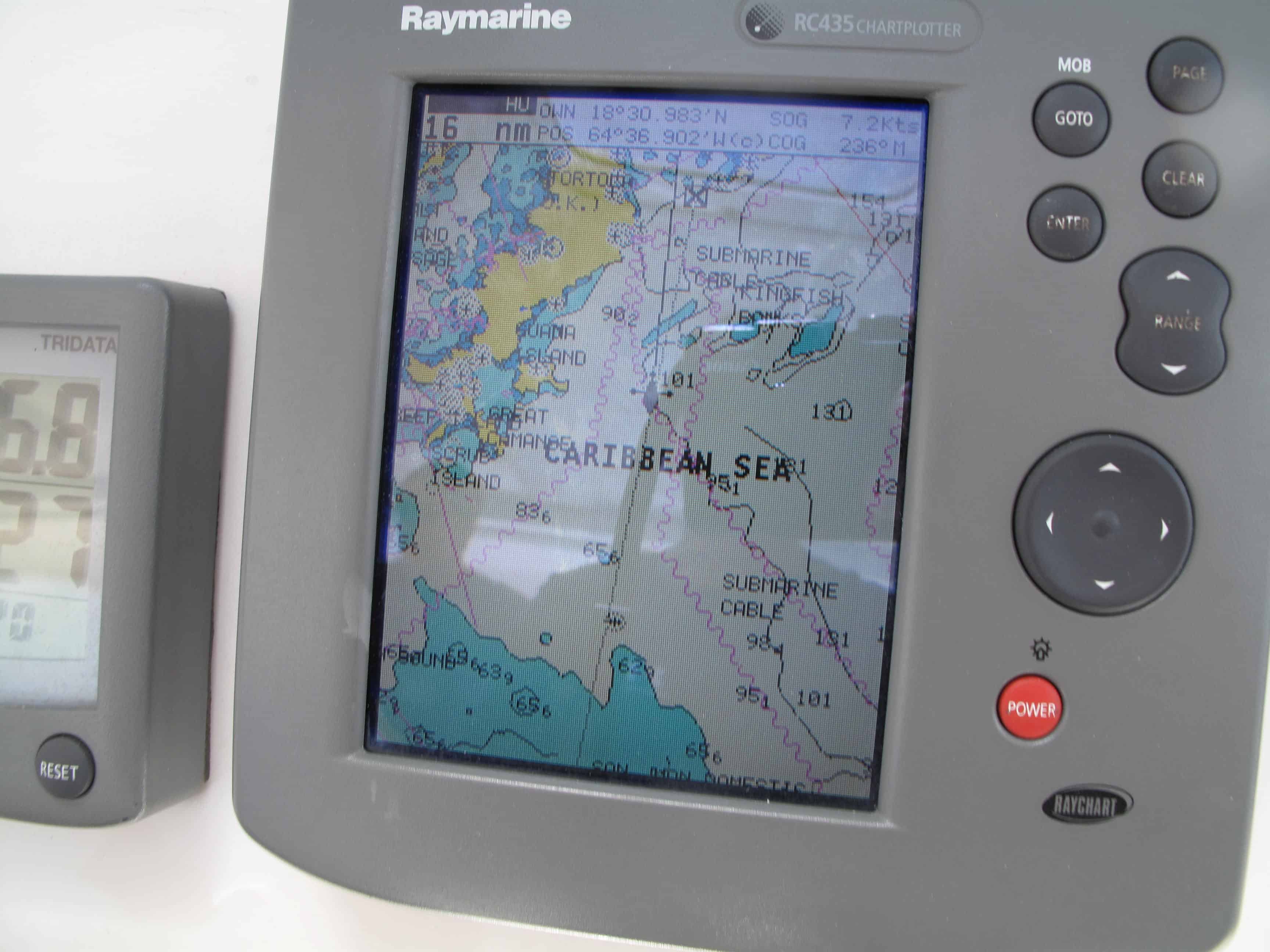 The transducer sends sonar or sound waves into the water. When the wave hits something, it gives the estimation of the object’s size and depth. It then sends this information back up to the display. This way, you can tell whether there are fish, rocks, logs, or anything else in the water.

Fishfinders can also help you locate shallow waters and other hazards. This way, the accessory helps you to be more accurate when throwing your line off the rod. They can be very beneficial when it comes to choosing lures and weights, as well as avoiding obstacles.

Sonar is an acronym that stands for Sound Navigation and Ranging. It’s a type of technology that has many applications, including fishfinders (or sounders). With the integration of GPS navigation, marine radar, compasses, and Sonar into fishing, it’s now easier to catch fish and stay safe even in low visibility areas.

Sonar is a technique that utilizes sound waves to locate or map objects in one’s surroundings. It uses a very simple principle: the emission of a cluster of sound waves towards the object’s direction to hit it and return a signal. While a few waves are going to bounce off the object, the remaining should reflect back to the emitter.

Calculating the distance of the object from the emitter requires some knowledge of the speed of sound and the time that elapsed before the retrieval of the wave. A great receiver is able to do the calculation quickly and give you important and urgent information.

While it is possible to implement Sonar technology in the open air, it’s more effective in water since sound waves tend to go farther in this medium. This is the principle that helps whales detect the shape and movement of objects as small as ping pong balls from a distance of 50 feet.

Sonar has many applications:

When Was It Invented?

Sonar technology has been there for millions of years. For instance, bats can fly in the dark with their poor sight and still locate prey without hitting obstacles in the way. They just use sound pulses for detection. The same applies to whales.

All in all, the first human invention of Sonar was in 1906 when Lewis Nixon, an American naval architect, developed a sonar-like listening device. Its purpose was to detect icebergs. The need for detection of submarines increased during WWI. This led to the invention of a sonar device to do just that in 1915 by a French physicist, Paul Langevin.

However, the first sets of sonar devices couldn’t send and receive sound signals until 1918 when Britain and U.S developed them. Earlier on, they could only “listen” to the returning ones. It was not until WWII that the U.S military started to use the term “sonar.” Army applications for this technology continue to undergo transformation to date.

How Does It Work in a Fishfinder?

A good fishfinder consists of an efficient transducer since this part is the heart of its echosounder system. Transducers change electrical pulses into acoustic energy or sound waves and back again. That is, they are devices that send out sound waves and receive the echoes in order for the echosounder to interpret what’s below the water surface.

The transducer receives transmit pulses (sequences of high voltage electrical pulses) from the echosounder and converts them into sound waves. This is what the device releases into the water. Once the sound wave hits an object such as fish, rock, weed, or the ocean’s bottom, it bounces back.

The transducer then receives the echo from the object. After this, the echosounder calculates the time difference between every transmit pulse and its corresponding return echo. It then displays this important information on the screen in an easy-to-understand way. That’s how sonar technology works.

Transducers are smart enough to detect whether the bottom of the water surface is hard or soft. They can even distinguish between sizes, shapes, and altitudes of fish, rocks, and weeds. This is because sound waves bounce off these surfaces differently. That’s how a fishfinder’s echosounder can recognize differences between objects.

So that basically sums up how they work and hopefully, you are leaving my website with some knowledge gained.